Online Casino EuropeSlots in the EU 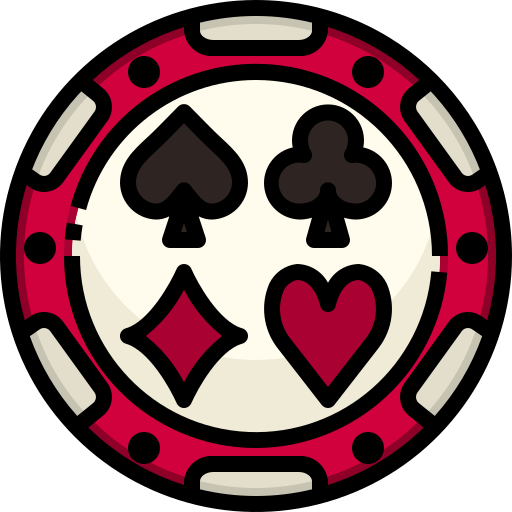 Monday, April 24, 2011 marks the groundbreaking day that Columbus, Ohio begins to build their first Hollywood Casino. The casino is to be built on the west side in hopes to rebuild and bring life back to the thriving area. The $400 million Hollywood Casino will bring thousands of construction jobs and 2,000 permanent jobs when completed, 90% of these jobs will be given to central Ohio’s residents. Despite the rainy weather and very muddy grounds, 200 people showed up to view the groundbreaking ceremony. The casino will be 300,000 square foot single level building with over 3,000 slot machines, game tables, a poker room and restaurants. There will also be a 5-story parking garage and an RV park on the far side.

Penn National Gaming has come to a few road blocks with the first being the location. The original site was to be downtown Columbus in the Arena District but Penn National won a ballot initiative to move the site to the west side of Columbus; however, the city has denied services to the casino until it’s annexed into the city. Now they are battling sewer and water rights. Penn National decided to continue to build, stating that they will work out the road blocks as they go along. They felt their commitment to central Ohio’s residents and the community was more important.

Can this Hollywood Casino be a good thing for Columbus?

It seems that the community is more positive on this new change for Columbus. The casino will bring in thousands of new jobs, additional tax revenue, economic development and contributions to the betting portfolio.

Residents who feel more negative towards this new change feel that residing a casino will increase gambling addiction, increase poverty and bankruptcies, encourage crime and create more congestion and traffic.

The Hollywood Casino is scheduled to be open for business at the end of 2012.